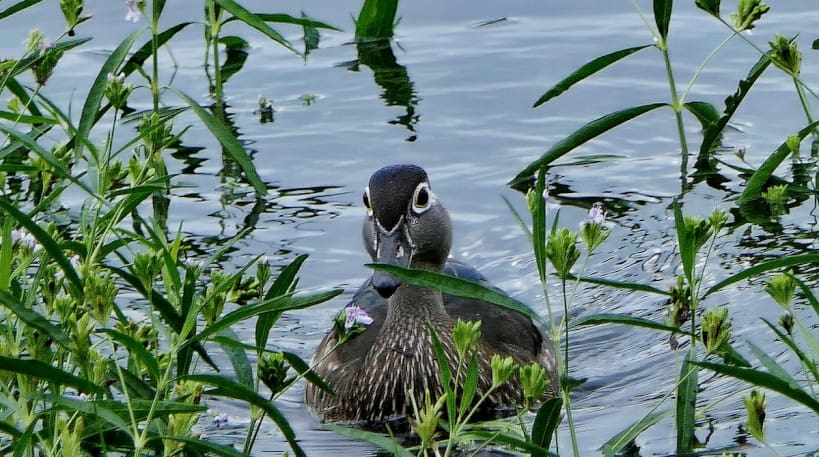 The Common Property, Forestry, and Wildlife (CPF&W) Committee Met May 2, 2022

Sitting at the Table:

McCord said that he wanted to continue along the same path as the previous committee chair, Max Billingsley. “One thing that Max did, I thought was a great idea, was he broke the committee into three segments, which have a focus on Wildlife, Forestry, and Permits.”

Noles said he has had a busy month.

Billingsley commented on the Pizarro patching. He said the crews are “doing an absolutely great job.” Noles said they want to do the job right the first time so they don’t have to come back and do it again.

Anne Shears, discussed the current permit applications, which are for the removal of trees on common property. The Property Owner wanting the tree(s) removed must notify neighbors within 150′ and an objection from a neighbor will slow down or stop the process. The Property Owner pays the POA a fee for processing the application and also pays a private company to remove the trees.

Anne said there were no new permit applications in the past month but they are working on closing some files.

Tom Impellizzeri said there are too many geese. He found nests on private property and the property owners preferred that he not addle the eggs.

McCord said the biggest congregation of eggs is on Balboa. “This year, there are seven nests and 50 eggs. Last year there were 11 nests and 110 eggs.”

A goose defecates every 20 minutes. In a day, a goose will defecate between 1 and 1/2 and 2 pounds of feces. “Over a period of three months, 100 geese will deposit on our golf courses and in our lakes, 13,500 pounds of feces.” It is estimated there are 300 geese in HSV.

Geese feces cause disease (E. coli and others) and algae bloom on the lakes.

McCord asked Noles to let the committee know what they could do to help with the organization of the Urban Deer Hunt.

Zach and Elaine Franklin discussed the tick problem, Lyme Disease, and other problems associated with ticks.

Maxine Klein said that the Urban Deer Hunt should be marketed to increase property sales. This should be done via the Discovery Packages, Realtors, and the outside marketing company.

In regards to tick bites, Maxine recommends finding an acupuncturist with a lot of experience, who came from China, and additionally is a herbal expert. There are herbal formulas in existence that can help with problems associated with tick bites.

The next Common Property, Forestry, and Wildlife Committee meeting is scheduled for 1:30 PM on June 6, 2022, at the Police Training Center at 301 Balearic Road, Hot Springs Village.