Hometown America at Her Best 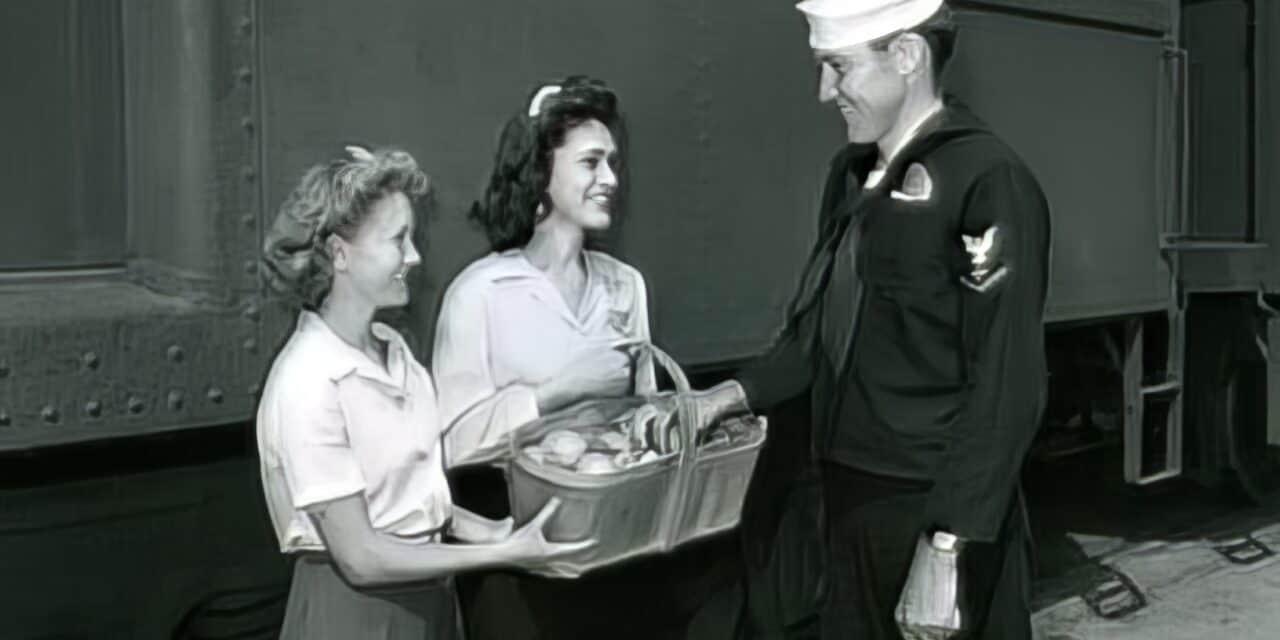 On December 7, America commemorated the 81st anniversary of the Japanese attack on Pearl Harbor which triggered our entry into World War II. On this occasion, we were also reminded that America’s contribution to the Allied victory was in great part due to her commitment to victory on the home front as well. The home front consisted of a multitude of “battles.” It was not only a matter of giving up loved ones to the fight overseas, but also in facing inconveniences and sacrifices on a day-to-day basis. These included the rationing of food and other necessities. Scrap metal, aluminum, and rubber drives were ongoing and victory gardens in backyards and on apartment building rooftops emerged all over the country to reduce the pressure on the public food supply brought on by the war effort. Americans went to work in industries providing the tools and supplies for the war. The major automobile manufacturers suspended production in order to focus on providing vehicles and armaments for the war. War Bonds were sold to help finance America’s role in liberty’s cause. Every freedom-loving American had a dog in this hunt and all of this gave most everyone an opportunity to invest in the defeat of totalitarianism and tyranny. Prosperity was not the buzzword heard from our political leaders in speeches and campaigns. Sacrifice, victory and freedom were, and these bonded and solidified America into one nation united with one path and one goal. What a lesson for us today!

A little-known but great example of the home front of the war was the North Platte Canteen. A railroad hub in the heart of rural America, the small town of North Platte was home to Company D of the Nebraska National Guard. The people in North Platte had heard that their soldiers were coming through town on their way from training in Arkansas to the West Coast. When arrival time came, it wasn’t their Company D at all but a Company D from Kansas. After the disappointment subsided some, the food and gifts that were intended for the North Platte soldiers were given to the Kansas soldiers.

The next day, a 26-year-old woman named Rae Wilson wrote the local newspaper, the North Platte Bulletin (now the North Platte Telegraph), to suggest that the town open a canteen to greet all troop trains stopping there. In her Letter to the Editor of December 18, 1941, she wrote: “During World War I the army and navy mothers, or should I say the war mothers, had canteens at our own depot. Why can’t we?…I say get back of our sons and other mothers’ sons one hundred percent. Let’s do something and do it in a hurry! We can help this way when we can’t help any other way.” She offered to lead this effort as a volunteer.

Starting 81 years ago, on December 27, 1941 and continuing through the War 365 days a year, volunteers from North Platte and surrounding communities provided drinks, food, gifts, encouragement and prayers for young soldiers passing through. Many families, churches, businesses, schools and civic clubs contributed to raising money, purchasing supplies and preparing food. Much of the food served in the canteen came from area farms. There were even birthday cakes for anyone having a special day. Some days they served as many as eight thousand soldiers and sailors. For some of them, this would be the last real taste of home that they would experience until after the war, and for some…it would be the last they would ever have.

The canteen was operated entirely by volunteers from about 125 communities in and around the state. Funds were raised from various sources, such as scrap drives, dances, concerts, movies, benefits, and cash donations. By the time the last train arrived on April 1, 1946, after more than four years of an estimated 55,000 volunteers serving more than 6 million service men and women, the Canteen soon thereafter closed its doors. In 1973 the Union Pacific Railroad station in North Platte was torn down when passenger train service ended. However, an historical marker built out of bricks from the old depot now marks the spot and tells the story of the canteen.

According to Bob Greene, author of Once Upon a Town: The Miracle of the North Platte Canteen, ”There was no place I ever knew of, or ever heard about, that went to that great effort. A lot of people might be willing to do it. Or at least they might say they would be willing. But in North Platte, they did it.” By comparison, the second largest canteen in the U.S., in Lima, Ohio, served 2.5 million soldiers.

The North Platte Canteen represented the best of America because it represented the heart of hometown America where her core values lived and her familial, social and civic institutions were rooted and thrived. As we reflect on our celebrations of this special season of year and look forward to 2023, may we also remember this small, short-lived, but consequential institution that demonstrated the unconditional love and compassion of a supportive and grateful nation.

What an example, what a legacy, what an America! 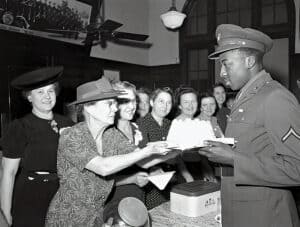 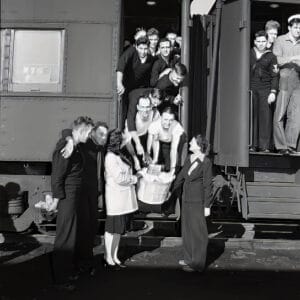 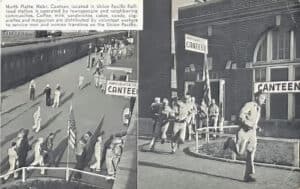