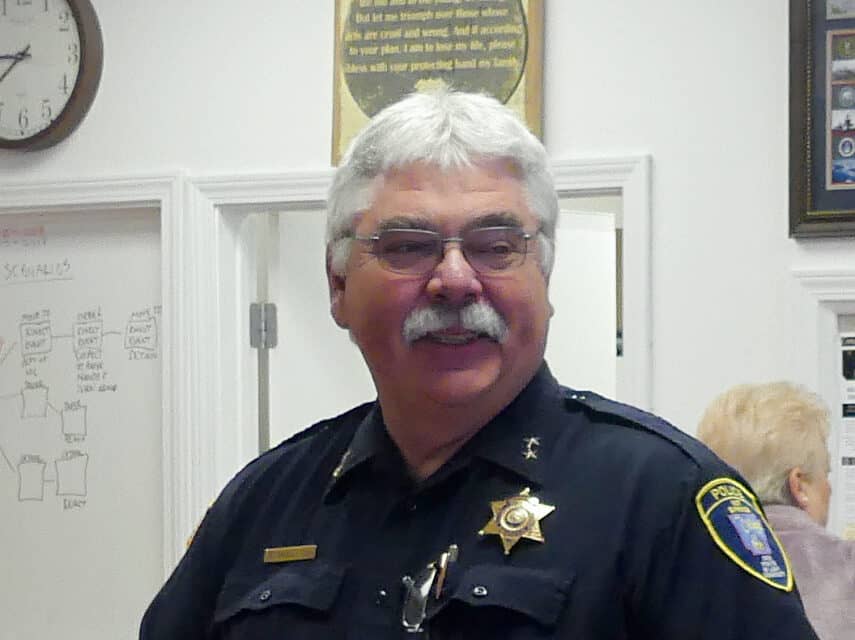 Effective June 1, 2022, Hot Springs Village Police Chief, Ricky Middleton, announced his retirement. The following email was sent to the POA staff on May 19. (See the pdf below.) I have also copied and pasted the email since the pdf does not appear to be viewable on a mobile phone.

Chief Middleton will be missed by many and HSV Gazette wishes him an enjoyable retirement.

Chief Middleton began working for the POA on Feb. 11, 1980, in the construction department, where he worked for approximately five years. In 1985, Middleton was certified as an Emergency Medical Technician and transferred to the HSV Police Department where he worked as an EMT and dispatcher. In May of 1987, Middleton graduated from the Law Enforcement Academy in Camden, Arkansas, and was deputized by the HSV police department. Later that year he was promoted to Sergeant and Assistant Shift Commander.  In 1994, Middleton was promoted to Lieutenant. In 2015, Middleton became the interim police chief for Hot Springs Village and in 2015 he became full-time police chief.

“Law enforcement in the Village is a great career,” Middleton said. “You have the opportunity to work with and meet some really great and interesting people. I have met many, many people and made many friends during my career with Hot Springs Village POA police department. Although I will miss everyone, I am looking forward to the next chapter of my life, camping, and spending time with my grandchildren.”

The POA congratulates Chief Middleton on his stellar career with us and wish him the very best in his retirement.