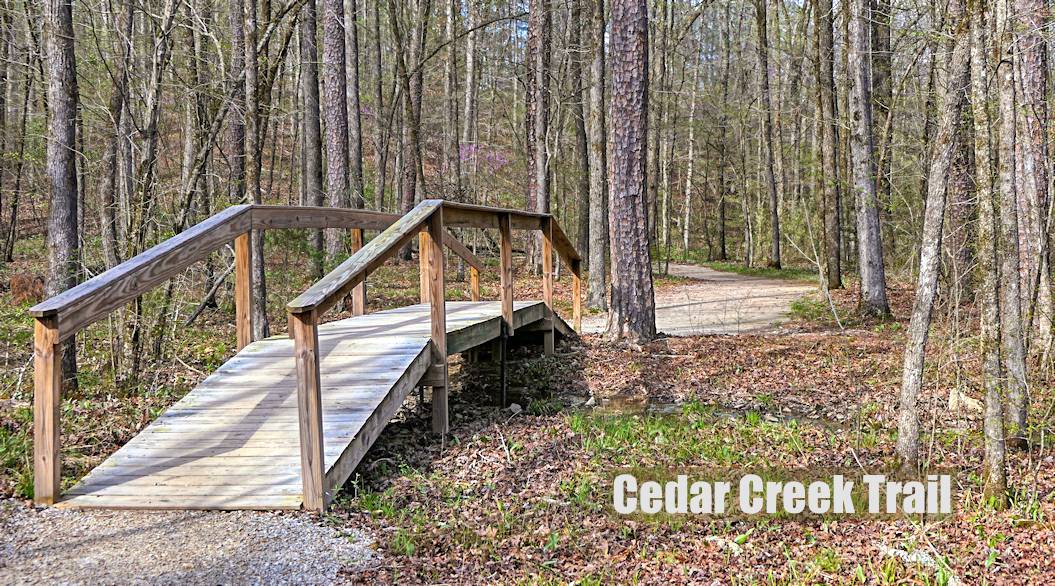 The Trails Committee is developing a web page, which will be accessible on the trails by QR Codes; Janet Rowe shares favorable information from the ad hoc committee; Multipurpose Trail is slated to begin repair after July 4.

At the May meeting, Janet Rowe nominated Kathy Swanson to be the Vice-chair of the Trails Committee and she was subsequently elected to fill the spot. Swanson was not present at that meeting but has since agreed to accept the role. Both the Chair and Swanson will be absent in July and another committee member will need to step up and run the meeting.

Committee member, Adam Birkner, a designer/web programmer, is developing a website for the trails that can be accessed on the trail systems by scanning posted QR codes. Adam said, “A lot of the hard stuff is done,” and he is ready for content. He wants the committee to discuss what content for each trail they would like to see on the website. “A map makes very good sense,” stated Adam. Adam also thought that information about the various plants on the trail would be good to include.

Paul Barnard said he could help with the plant information and that this information could be rotated depending on the time of year (seasonal changes). Paul and Adam will be working together on this project, starting with the Balboa Trail.

The Chair asked Norman Meredith (Grounds Maintenance) what the plans were for the repair of the Multipurpose Trail. Meredith said that where the asphalt is eroded on the trail, his team will lay about two inches of fine gravel and then roll it. “Asphalt is astronomical [in cost],” explained Meredith. The plan is to repair eight miles of trails.

The winners of the photo contest have been chosen and the committee would like to have an award party at Waypoint. The tentative date and time for the party are Tuesday, July 12 at 12:00 noon.

The Trails Committee will meet again on Tuesday, July 19, 2022, at 1:30 PM at the Coronado Community Center.