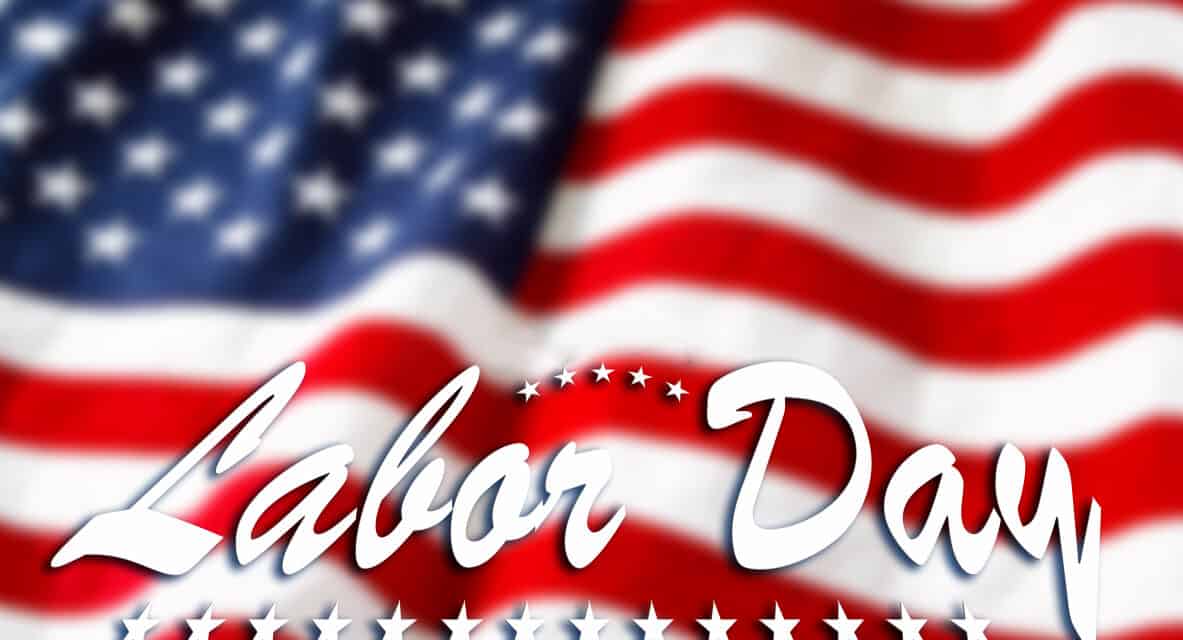 Among the many memories of my childhood are those involving learning responsibility, and not only through instructions but more importantly through example. I will have to admit that these are not among my favorite memories, but they definitely are among the most consequential. Early on, I learned the importance of doing chores and… with little to no monetary incentive – at least not to start with. Jobs such as making my bed, cleaning my room, emptying the trash, sweeping the garage, and feeding the pets not only gave me my first experiences with labor but just as importantly they taught me how my labor contributed to the well-being of my family and the better functioning of our home. Even something as basic as “handling a broom” was emphasized by my father, though at the time I had my doubts about his attention to such a boring object. But you know what? My first job involved handling a broom and indeed it turned out to actually be a skill after all and one which worked in my favor then and from then on. Even though in those days I would sometimes see chores and other labor as a “necessary evil”, over time my perspective began to broaden as I worked more away from home and became more independent. It was then that the principles of self-respect, respect for authority, and earning my way hit home and began progressing to fruition in helping define who I was and who I would become.

Please allow me in the next several paragraphs to elaborate more in this vein through a brief history of Labor Day and perhaps a fresh and broader perspective of labor and its place in our lives and nation and within the context of our faith and moral fabric.

One hundred forty years ago, on September 5, 1882, union leaders in New York City organized the first Labor Day parade. Tens of thousands of labor union members, bricklayers, jewelers, typographers, dress and cloak makers, and many other tradespeople took unpaid leave and marched with their locals. The day culminated in picnics, speeches, fireworks, dancing, and other festivities. This was during a time when workers were calling attention to workplace problems brought on by the Industrial Revolution – issues such as 14-hour workdays, very low wages, and child labor. Some leaders in America, such as Samuel Gompers, saw the importance of labor through the value of the laborer, believing that the laborer was more than a mere producing machine. They wanted a better life for the American worker which actually reflected a major part of the American dream, and they knew that part of this life should include a better work environment, reasonable work hours, and other considerations which would reflect the inherent value of those who make the wheels of our great nation turn day in and day out.

Labor Day had become an official holiday in 24 states by the time it had gained national recognition. In 1894, President Grover Cleveland signed a law making the first Monday in September of each year a national holiday. Who was the most influential person in promoting a national holiday to recognize and honor the American worker? According to the New Jersey Historical Society, after President Cleveland signed the law, the Paterson Morning Call published an opinion piece stating that “the souvenir pen should go to Alderman Matthew Maguire of this city (Paterson, NJ), who is the undisputed author of Labor Day as a holiday.” Maguire proposed the holiday in 1882 while serving as secretary of the Central Labor Union in New York. However, there is evidence to suggest that in 1882 Peter J. McGuire, general secretary of the Brotherhood of Carpenters and Joiners and a co-founder of the American Federation of Labor, promoted the idea of setting aside a day for a “general holiday for the laboring classes” to honor those “who from rude nature have delved and carved all the grandeur we behold.” Both Maguire and McGuire attended the country’s first Labor Day parade in New York City that year.

Ever since, Labor Day has symbolically served to remind us of the importance and place of labor in the lifeblood of our families, communities, and nation. Subsequently, laws supporting and protecting the American worker came to be. In 1918, the first labor law in the U.S. was passed by Congress and in 1938 Congress passed the Fair Labor Standards Act which limited child labor, set a minimum wage, and mandated a shorter workweek, with overtime pay for longer shifts. By the 1940s, the average workweek had fallen to five eight-hour days.

For many people, labor amounts to little more than something that has to be done in order to pay the bills… to survive. Quite frankly, some of us have had jobs (or maybe still do) in which we might feel that the old country song “Take This Job and Shove It” was written especially for us. But we plod on and move on through our youth and prime years as our work ethic and commitment to family transcend the negative and perhaps even a sense of failure from time to time. Staying the course through it all regardless of circumstances demands the best we have in personal virtue, self-reliance, and initiative. In the big picture, it is these unleashed by individual freedom and private property rights which keep ordered liberty and economic freedom alive across hometown America. Some of our labor has led to technological and scientific innovation and progress, much of which improved both our quality and quantity of life, and it propelled America to the pinnacle of economic independence and world leadership. This didn’t happen overnight but it took everyone doing their part, large and small. While this has been exemplified best in America, its undergirding principles did not originate in America.

During the Middle Ages, the guild movement grew out of the Church. It set good standards for workmanship and encouraged members to develop a strong work ethic and to take satisfaction in the results of their labor. It was through the Protestant Reformation that a vocation, whether or not one within the Church, came to be understood as an integral part of a person’s life of faith and obedience.

What became known as “The Protestant Work Ethic” came to define much of the American character and inspired the evolvement of labor from little more than a necessity to an avenue where men and women were free to fulfill their identity and destiny; to invent, to discover, to shape, to heal, to teach, to bring order out of disorder- and yes, to take on the equally important but often thankless and mundane behind-the-scenes jobs as well. From my own raising, I can still remember my parents teaching and reminding me that any job worth doing is worth doing right and doing right the first time. This helped to instill in me a moral obligation to perform well whatever job I was tasked to do, no matter how menial, and to take a strong sense of responsibility and pride in the quality of my work.

Labor Day will be seen in several different ways, depending to a great extent on what stage of life and circumstances each of us is in. Some of us who are employed will enjoy a well-earned day off from work and maybe spend the last hurrah of the summer at the lake, campground, or at home grilling on the patio or deck. Most who are retired will see it as another Monday unless family involvement helps to make it a special day. Most importantly though there are those for whom Labor Day is just another (and perhaps busier) Monday on the job. It is for the latter of you for which this article is dedicated most – and with a salute and heartfelt thank you for keeping the business doors open and the wheels of progress turning in our communities and nation.

However, as we approach Labor Day 2022, it is not so much how we celebrate or even if we celebrate but that we at least renew a greater appreciation of the fundamental, personal and cultural value of labor and the worth and dignity of the laborer. Whatever work we do – provided it’s honest and credible in its purpose and beneficial in its goal – may it: be a job well done, accomplished with dedication and pride; contribute to a good reputation and success for our employer; provide strength to our community and credibility to our vocation; bring respect and honor to our family; and leave a proud legacy to be passed onto future generations – starting with ours.

And by the way….I still use a broom from time to time and even after all these years I still handle it pretty well. So do our children. Thanks, Mom and Dad.