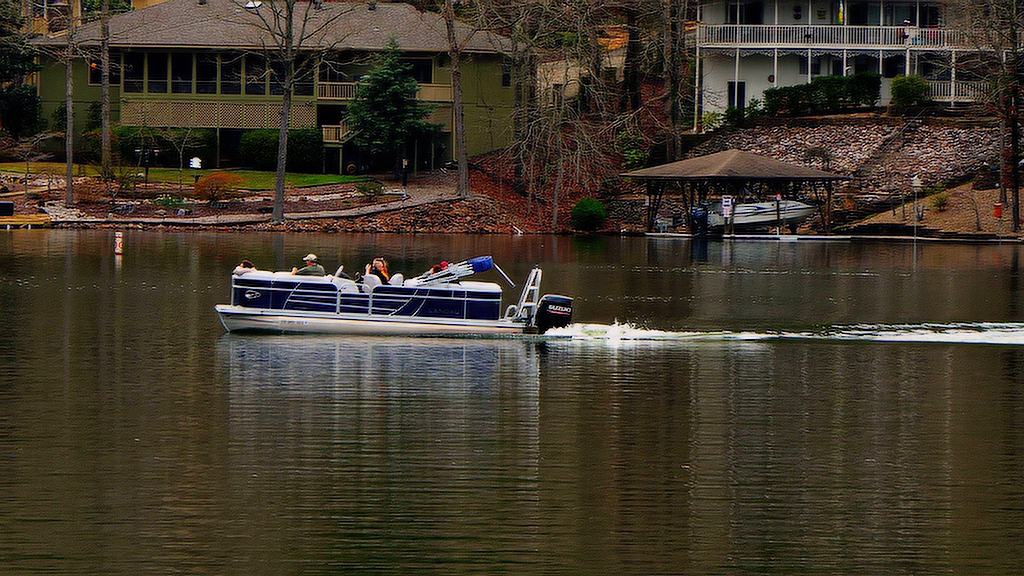 Brad Meredith is Leaving the POA

Lakes Committee Chair, Al Wellesley, announced that this was Brad Meredith’s last meeting because he is starting a new job.

Meredith said he will be working at Lake Maumelle and Lake Winona.

Meredith said that he has enjoyed working at the POA and appreciates everything that people have done for him. He said he has an opportunity to better himself and it will be a better position for his family. The new position was too good of an opportunity to pass up.

The committee members agreed that Meredith will be missed.

There is still more dredging to do on Lake DeSoto. The company doing the dredging was supposed to come back with a bigger dredging machine but has yet to do so. Meredith said that this has been a disastrous year as far as the dredging goes because the company performing the work has had machinery problems.

The valve work on Lake Isabella is supposed to start sometime next week. The contact person is no longer with the company.

Meredith received the chemicals this week for the treatment of algae in Lake Sophia. Algae treatment is scheduled to begin next week. The whole lake cannot be treated in one application.

The permit for electro-fishing was not obtained until last Thursday. In the past, it only took a couple of weeks to receive this permit, but this year there was a delay and it took six weeks.

The motor on the pontoon boat has been replaced.

The fishing clubs will help with the positioning of fish habitats in the lakes. A contractor working on Elcano has agreed to deliver cedars to the boat ramps to be used for fish habitats.

There is possible Hydrilla on Lake Balboa.

A large invasive snail species has been found in Lake Estrella and Lake Granada. It is unknown if the snails are in any of the other lakes. The snails can travel by closing off the end of their shell, becoming buoyant and floating. It is thought that someone dumped an aquarium into the lake, causing this problem. Game and Fish is concerned with:

Chair Wellesley said that there were eight candidates that applied to fill the empty committee positions. One dropped out. The candidates were “by far the best group of candidates” that Wellesley has seen. The five candidates selected to sit on the committee were:

The committee will elect the new officers at the June Meeting. This 15-minute meeting will be closed to the public and will begin at 8:15. After the election of the new committee officers, the regular meeting will commence at 8:30 at the Coronado Community Center.

Wellesley said that he has generated the 2021 Annual Lakes Committee Report for the Board. This report will also be sent to the committee members.

Wellesley gave a scuba diving presentation at the April HSV Board of Directors’ Meeting. Click here to read this report.  At this meeting, the Board asked Wellesley what could be done to make it safer for HSV lake scuba divers.  Wellesley said, “I think the most important thing we can do to make our lakes safer for those folks is simply to enforce existing rules and regulations that we have in place.  That basically means increased compliance presence on the water – on the lakes.”

The Lake Rules will be printed and distributed to the Lakes.  There will also be a QR code on the printout.

The POA has hired a new lakes compliance investigator.

The Lakes Symposium was on April 28. The crowd wasn’t as good as at the last symposium in 2018.

A survey needs to be completed to check for compliance on all the lakes. The Compliance Department does not have the manpower to do this. Manager Noles said he would take care of it. He will look for a volunteer to help. Conditions of boats, docks, seawalls, and property will be checked.

Tom Ellers said the lakes are in good shape, but the most significant issue is the safety issue of POA docks. Erosion is also an issue.

Any organized group on a lake is welcome to work with the committee.

Manager, Todd Noles started working at the HSVPOA in 1995. He said it was a privilege to work with Brad Meredith and “I wish him nothing but the best.”

“You are the heartbeat of every department,” Noles told the committee members.

Noles intends to pave and stripe the Coronado Lake boat ramp parking lot and also the road into the lot within the next couple of years.

Riprap will be installed at Lake Estrella Boat Ramp.

One more full-time person will be hired in the Lake Department.

Noles’s office will be located at the gravel pit on Terlingua.

There will be more accessibility for the Lakes Department to dump trucks, drivers, and operators since operations are being combined.

Noles is available by phone or email to talk to any of the members. His email address is [email protected]

The next scheduled Lakes Committee Meeting is on Wednesday, July 8, at 8:30 AM at the Coronado Community Center. 1:29