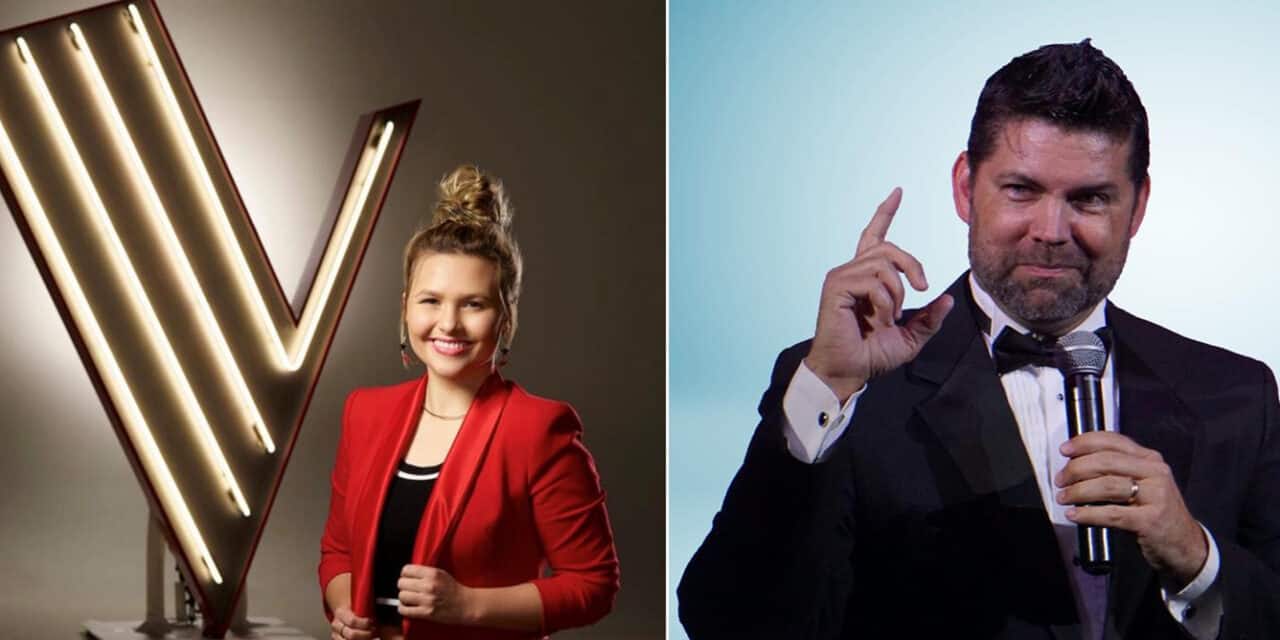 The Entertainment Foundation proudly presents A Musical Showcase featuring Arkansas’s Own Marybeth Byrd and Ken Goodman LIVE at The Woodlands Auditorium on Thursday, September 15, 2022, at 7:30 PM. This event is sponsored by HSV Voice and is a TEF fundraiser.

Marybeth Byrd, singer/songwriter from Armorel, AR, catapulted to the national scene as a top 8 finalist on Season 17 of NBC’s The Voice with the help of her coach, John Legend, and mentors: Usher and Taylor Swift. She has earned the admiration and affection of fans around the world for years with her wheelhouse of soul, country, pop, and Christian music! In 2021 Marybeth was named Arkansas Country Music Award Young Artist of the Year. She welcomes the addition of her talented accompanist, Charles Moody.

Ken Goodman, professional entertainer from Hot Springs, has received awards and accolades as locals and tourists from around the world enjoy his humor, charm, and incredible voice. Martin Charnin (creator, director, and lyricist of the musical Annie) selected Ken to portray “Daddy Warbucks” for his National Broadway Tour. The Arkansas Symphony Orchestra called on Ken for their Christmas show, Murry’s Dinner Playhouse in Little Rock requested Ken to be their leading man in major musicals, and his one-man shows garner legions of fans and highest of ratings on social media. He is also sought after as a Master of Ceremonies.  Recently he began hosting a podcast for the Sentinel-Record entitled “Behind the Business” which airs on Mondays. Ken is Lead Entertainer for The Entertainment Foundation of which he is a Founding Member. For A Musical Showcase, Ken welcomes the addition of professional musicians: Doug Lackey, Jon VanHouten, and James Gathright.

The Entertainment Foundation’s mission is to enrich the lives of veterans, senior adults, and the underserved by providing quality, live entertainment and excellence in music. You can learn more about this organization at www.TheEntertainmentFoundation.org.

Tickets are on sale at HSVTicketSales.com. PLEASE NOTE for those living outside the gates: proof of ticket or reservation is required for gate access.