Smitty, Jake And The Wall 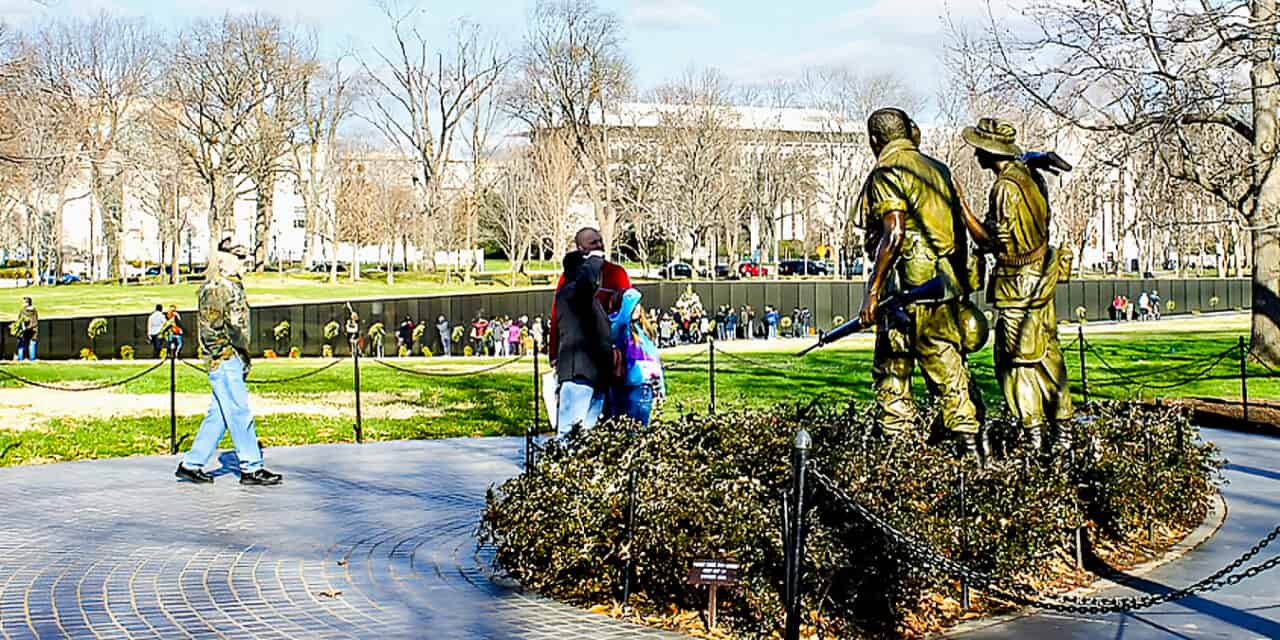 Smitty was a tall, handsome man of about 30 years old, I would say. He and his wife lived across the street from us when I was in junior high school. She spoke with a German accent which is what I remember most about her, though she was a very pretty lady as well. She and Smitty met in Germany, where he was stationed in the U.S. Army. He was still in the service when they moved to our neighborhood sometime around 1969 or 1970. I remember he was gone much of the time, but when he was home, he came over occasionally and visited with us. As I recall most, he was an avid baseball fan and had played extensively in his school years. At the time, I was playing baseball in school and was one of the pitchers. Smitty saw me practicing one day and asked me if I would mind if he gave me some pointers. “Of course,” I said, so he proceeded and he taught me a lot, and for that, I will always be grateful. My parents thought a lot of him and his wife. He was such a likable guy with a great personality, but more than that, he was a patriot in every sense of the word. I don’t even remember Mr. Smith’s first name, but I remember him, and that’s what counts.

During those times he was gone, he was in Vietnam. I forget what his job was, but I do remember he was part of a field fighting unit and an officer who saw combat. How many tours he did I don’t remember either, but what I do remember is that he did more tours than what was required. One of those tours was his last, not by choice but by a severe wound that left him paralyzed from the waist down.

But guess what…You wouldn’t have known his situation if you were just talking to him on the phone. On the outside, even in his wheelchair, he was at heart the same ole’ Smitty, and with no regrets, he said. What a man! Oh, I’m sure he had a pity party or two and likely what we would call PTSD today, but it was kept inside, behind closed doors. We heard later that he and his wife divorced. We’ll never know the full story or the real depth of his wounds.

The next part of my story is about Jake. I met Jake in 1979 through my job, but never actually got to work with him on a regular basis. Jake, a man in his early sixties at the time, I’d say, was kind, interesting, and very intelligent. He never went to college, or at least never graduated, but had he done so, there is no telling how far he would have gone up the career ladder. But, as I remember it, that wasn’t the most important thing in life for Jake. He made a decent living with the good job he had, loved where he lived, and had a good wife, and raised a family. Jake’s ambitions were for his children and their future. I believe Jake served in the military during either World War II, the Korean War, or perhaps both.

Jake’s son served in the military also – in Vietnam. He spoke seldom of his son, but when he did it was with a strong sense of pride and a deep sense of pain. I eventually learned that his son did come home, but not in the way his parents had hoped and prayed for. I remember my struggle to hold back tears as he spoke misty-eyed of his son’s return home…. in body parts. I cannot even begin to imagine how a parent could deal with such a loss of that nature, depth and magnitude, but then again perhaps I can to some small degree. Jake and his wife were people of a deep and abiding faith in God.

I haven’t seen Smitty or Jake for many years and don’t even know if either is still living, though I’m sure Jake isn’t. What I do know is that they represented tens of thousands of Vietnam veterans and their families who, for years, were not afforded the well-deserved respect and gratitude from a country they served so selflessly, faithfully, and sacrificially.

Finally, in the late 1970s and initially, through the vision of Jan C. Scruggs, who served in Vietnam (in the 199th Light Infantry Brigade) from 1969-1970 as an infantry corporal, that respect and gratitude began to take the form of a Vietnam memorial.

On July 1, 1980, in the Rose Garden, President Jimmy Carter signed the legislation (P.L. 96-297) to provide a site in Constitution Gardens near the Lincoln Memorial. It was a three and half year task to build the memorial. Forty years ago this week, November 13, 1982, the Vietnam Veterans Memorial was dedicated in Washington, DC. All of the names on The Wall are servicemen classified as KIA (Killed in Action) or MIA (Missing in Action – about 1,200 to date) beginning in October 1957. Names of Veterans, whose lost records of wartime death were found later and those who died after the war as a direct result of injuries suffered in the combat zone continue to be added.

When I think of the Vietnam War, I can’t help but remember a song that came out back in 1989 titled “The Wall.” Written by Jimmy Fortune of the Statler Brothers and sung by them, it told of a mother’s visit to the Wall where she found her son’s name. How many mothers and other families have lived these words with tears, grief, and pride?

“I saw her from a distance, as she walked up to the wall. In her hand she held some flowers, as her tears began to fall. She took out pen and paper as to trace her memories.”

“She looked up to heaven, and the words she said were these. She said, ‘Lord my boy was special, and he meant so much to me. And Oh, I’d love to see him just one more time you see. All I have are the mem’ries and the moments to recall. So Lord could you tell him he’s more than a name on a wall.'”

Yes, all 58,276 are more than just names on the Wall. They also remind us that while some gave all – all gave some, including the Jakes and the Smittys, who paid a heavy price not just in this war but throughout our nation’s history. To all our Veterans, deceased and living, you deserve our highest honor, respect, and gratitude on Veterans Day and every day. Thank You!

The Statler Brothers ~ “More Than A Name On A Wall”