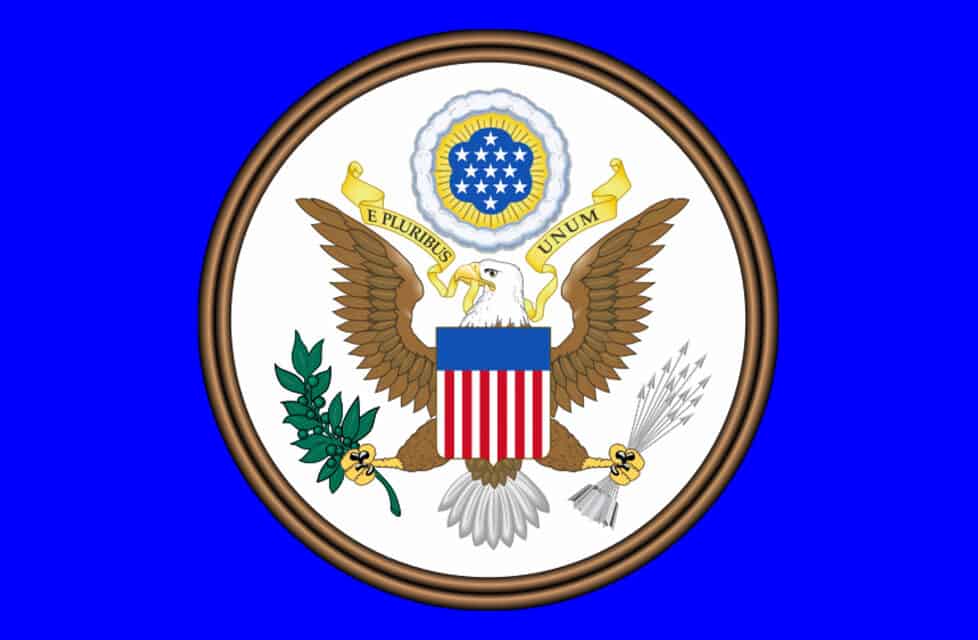 Reflections from History and Faith, By Jeff Olson, June 20, 2022

As we know, July 4, 1776, is a very notable date in American History, but for more than just one reason. Yes, it was the day that the Second Continental Congress unanimously adopted the Declaration of Independence. The Declaration served to officially express the colonies’ determination to preserve their freedom, civil social order, and way of life and form a separate and independent nation from Great Britain. However, it was also, as John Adams later wrote, “…a formal and solemn announcement to the world, that the colonies had ceased to be dependent communities, and become free and independent States.” In other words, the Declaration also formally announced to the world that the implications of the War of Independence and its outcome would reach far beyond the English on two sides of an ocean. As one writer expressed it, “The Declaration was addressed as much to “mankind” as it was to the population of the colonies.” American leaders would soon send copies of the Declaration of Independence abroad and in other languages. By August, news of American independence and copies of the Declaration itself had reached London, Edinburgh, and Dublin, as well as the Dutch Republic and Austria. Within months, Danish, Italian, Swiss, and Polish readers had heard the news and many could now read the Declaration in their own language as translations appeared across Europe. As the emerging United States of America looked ahead to taking its place among the nations of the world, American leaders saw a need and took action right away.

The United States would need an official symbol of sovereignty to formalize and seal (or sign) important documents such as proclamations, warrants, treaties, and commissions of high officials of the Government. Therefore, on July 4, 1776, the Continental Congress named the first committee to design a seal for the new country. It consisted of John Adams, Benjamin Franklin, and Thomas Jefferson. Philadelphia artist Pierre Eugène du Simitière was also asked for a design. They began meeting in August.

Several preliminary concepts were proposed, drawing on classical and biblical imagery. In a letter to his wife Abigail, John Adams recounted some of the debate. Benjamin Franklin suggested “Moses lifting up his wand, and dividing the Red Sea, and Pharoah, in his chariot overwhelmed with the waters,” and the following motto, “Rebellion to tyrants is obedience to God.” Thomas Jefferson depicted Americans as “the children of Israel in the wilderness…led by a pillar of fire by night.”  On the reverse, he proposed “Hengist and Horsa, the Saxon chiefs from whom we claim the honor of being descended, and whose political principles and form of government we have assumed.” Adams favored Hercules, the mythical figure of strength, “resting on his club,” gazing towards a figure of virtue, and impervious to sloth and vice. Du Simitière recommended a shield consisting of the traditional symbols of the six European nations that had settled in North America. The shield was surrounded by thirteen shields representing the states and flanked by the goddess of liberty and an American rifleman. It also bore the Eye of Providence and the motto “E Pluribus Unum.”

Due to congressional delays, it took six years, three committees, and the contributions of fourteen men before a design for the Great Seal was submitted to Congress. The design reflected the beliefs and values that the Founding Fathers ascribed to the new nation and that symbolized our country’s strength, unity, and independence. The final result was primarily the work of Charles Thomson, Secretary of the Continental Congress, and William Barton, a Philadelphia lawyer with a knowledge of heraldry. The design was accepted 240 years ago this week, June 20, 1782.

The Great Seal is rich in symbols that have specific meanings about the values the Founders wanted to pass on to each future generation. The front of the Great Seal bears the coat of arms of the United States, showing an American bald eagle with a shield on its breast. The shield contains thirteen vertical red and white stripes, representing the thirteen original states: The olive branch and the arrows held in the eagle’s talons denote the power of peace and war. The eagle always casts its gaze toward the olive branch signifying that our nation desires to pursue peace but stands ready to defend itself. The shield, or escutcheon, is on the breast of an American Eagle without any other supporters to denote that the United States of America ought to rely on their own Virtue. In its beak, the eagle holds a scroll inscribed with the Latin motto E. Pluribus Unum (“Out of Many, One”). The motto refers to the U.S. as being a melting pot of various ethnicities and cultures and to the fact that the U.S. is one nation formed by several states. Above the eagle’s head is a cloud surrounding a constellation of thirteen stars. The constellation breaking through the cloud symbolizes the U.S. taking its place among the other nations.

The back of the Great Seal shows a pyramid built of thirteen levels of stone, representing the thirteen original states in the union. Since ancient times, pyramids have been symbols of strength and duration. The pyramid is shown as unfinished because although the architects of the United States laid its foundations, each generation has the duty of preserving and building a strong, free, and good nation. Above the pyramid is a triangle containing the Eye of Providence, which watches over the Union. The Latin motto Annuit Coeptis means “He [God] has favored our undertakings.” On the base of the pyramid is the Roman numeral MDCCLXXVI (1776), the date of the Declaration of Independence. Beneath the pyramid a scroll reads Novus Ordo Seclorum, meaning “A New Order of the Ages,” signifying that 1776 marked the beginning of the American era.

The Great Seal of the United States is our nation’s official national emblem and has been on the back of every one-dollar bill since 1935. It is also used as our national coat of arms and used officially as decoration on military uniform buttons, on plaques, and above the entrances to U.S. embassies and consulates. The Secretary of State is the official custodian of the Great Seal. The Department of State affixes about 3,000 seals to official documents yearly.

I would encourage everyone to take another look at the Great Seal of your country, and this time see it with its history and details in focus. I think you’ll come away with a deeper understanding and appreciation for the foundation of our great republic.