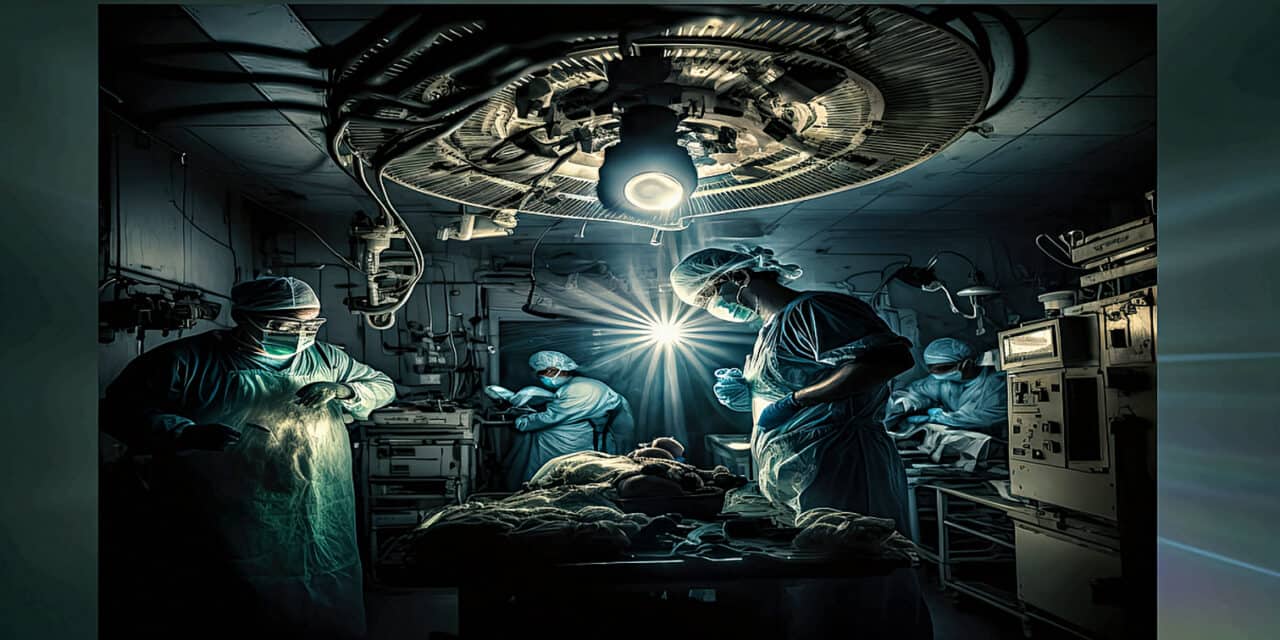 Maureen Morgan’s night had been restless. She was worried about her friends, Lena and Joe. So many disturbing things had happened in the village lately, and it seemed like Lena and Joe had caught the brunt of the mayhem while taking their close friends along for the roller coaster ride.

Likewise, Audrey Younger was up. She had napped for an hour or two, but now she sat sipping tea and scrolling through the channels on the television, looking for a program dull enough to lull her back to sleep. She had heard from several friends that “The New Detectives” was the perfect background noise for sleeping, so she searched up and down the menu on the screen for it.

Over at the Kogut household, Bette had just set her electric oven to preheat so she could make muffins since sleep had eluded her so far. She was opening a brand new bag of frozen blueberries with her Pampered Chef scissors when it started. At first, all three of the ladies just felt like they had lost their balance – just a touch of dizziness. Not enough to fall down, just enough to make each one think, “Wow, isn’t getting older full of surprises?”

Five seconds later, it struck again. This time, the window panes rattled and the lights flickered. Three words leaped immediately to the minds of Maureen, Audrey, Bette, and every other villager who happened to be awake: New Madrid Fault!

Joe and Lena grabbed their bathrobes and put on their house slippers. Joe flipped the tv on to look for breaking news.

At the hospital, surgeons were still working on Lance Strong’s injuries from shredding Bambi with a motorcycle, when the lights flickered and the power switched over to the emergency supply. Nurse call buttons started beeping and flashing all up and down the hall and the switchboard suddenly got very busy.

Inside the jail, Jezebel was awakened by the shaking and could see by the increased level of activity that something had occurred. Marla Jo only had time to tell her to “Relax, it’ll be fine,” as she scurried around answering phones and listening to the influx of excited chatter from the dispatch room.

Missy had grabbed her robe and turned on the tv before awakening Norman so he could be informed about what the heck had happened in their peaceful village now. Ruston didn’t seem to be responding to any of the noises or shaking, so Missy thought she’d just let him sleep. On second thought, she decided he probably needed to be aware of this latest episode of “What Else Can Happen in Warm Springs Village?” so she leaned over his bed to shake him.

That didn’t feel like a human being lying in that bed – it was too soft and unstable. It was pillows, lined up to form a human-like shape, and covered with a comforter. “Dang it!” she yelled. “Norman, your brother has run away!”

Missy is a sweet, caring person, but Ruston had just murdered Missy’s very last nerve. “Your brother is missing, and we are having an earthquake!” she shrieked.

Norman was stunned. He was too scared to even cry. He poked helplessly at the bed where his little brother was supposed to be sleeping, then he just sat down and covered his face with his hands. Missy sat down next to him and put her arm around his shoulders.

“It just never ends, does it?” Norman sobbed.

Missy patted him and handed him a Kleenex from the nearby nightstand. “Come on, Norman,” she said, sniffling quietly. “Let’s see if we can get some local news. We need to know whether this quake is “The Big One” or just another lousy practical joke being played on us by Mother Nature.”

At Maureen’s house, the cell phone was getting a workout, because most of the villagers knew that Maureen always had the scoop on everything and everybody. Unfortunately, the rocking and rolling of the famed New Madrid Fault had caught her off guard. You see, Maureen was from Chicago, and hadn’t grown up here in Arkie-Land, being told that “someday the New Madrid Fault is going to wipe out everything from Memphis to Texarkana.”

As she fielded calls from half a dozen wide-awake worried villagers, she was standing in her front doorway, just in case anything could be ascertained from just looking and listening. She did hear several dogs barking, and a car alarm going off, but other than that, the most remarkable thing was the fact that every household now had lights on, and occasionally she saw a police cruiser go by.

State-wide news was starting to get preliminary reports and the reporters struggled to sound knowledgeable about the situation, when in truth, only the experts with the seismometers had a real idea of what had happened, and they hadn’t said anything except to be on the lookout for aftershocks.

No reports of deaths caused directly by the quake had come in yet, and secondary effects such as heart attacks caused by fear would only be realized as stories came in from outlying areas.

From Jezebel’s jail cell, she was now catching fragments of conversation between Marla Jo and the dispatcher, as well as various officers and EMTs. At some point, she picked up some dialogue that grabbed hold of her attention: there had been a motorcycle accident involving a deer. The rider’s name was Lance.

“Jezebel, we are busy, girl!” Marla Jo hollered. “Didn’t you feel the earthquake?”

“I have to know something!” responded Jezebel. “Who is the guy who had the motorcycle wreck?”

Marla Jo figured she’d better take a second to answer Jezebel’s question and quieten her down, so she said, “It was an out-of-towner. His name is Lance Strong.”

Jezebel’s eyes widened and she gasped. “Is he okay?” she managed to half-whisper.

“We don’t know. He is at the hospital, and like I said, we have had an earthquake!” Marla Jo could tell that Jezebel obviously knew the guy, but there wasn’t room for one more straw on the proverbial camel’s back right now, as far as what Marla Jo could deal with.

Marla Jo hurried into the dispatch room for more incoming news and left Jezebel speechless in her cell, buckling under the weight of guilt that flooded over her with the realization that Lance would not have been in the village on his motorcycle if she had not jilted him.

In Warm Springs Village, all the power lines are underground. This was considered a real plus for people buying homes in this scenic haven because there would never be any ugly high wires and unsightly poles cluttering up the scenery. The only time it might be a disadvantage would be – oh, yeah, — in an earthquake. Well, it was “six one way, and a half-dozen the other” the planners had figured. Above-ground lines would fall in a quake, too.

The local hospital had been built right over the main intersection of underground lines from the village’s edges to the power company’s substation. It seems that’s where the most rumbling and vibrating had happened, thus causing the hospital to go on emergency electrical supply so quickly. Unfortunately, the aftershock that was just about to be unleashed would land a devastating blow to the elevated mound of earth where the generators were producing the life-saving emergency light and heat for the hospital.

Dr. Williams had been working on Lance Strong for three hours by now and was starting to feel a little fatigued. He needed to get finished with this surgery so he could check on his family since the earthquake had hit. Painstakingly, he worked to put the splintered femur back together properly so that his young patient would be able to walk properly. He hoped that Lance Strong would avoid motorcycles from now on.

Working very close to the femoral artery, he deftly performed his reconstructive miracle, knowing that he would soon be able to finish up and let his patient begin the recovery process. Surgical instruments were passed back and forth quickly and carefully.

Suddenly, a deep rumble and incredible shaking rocked the operating room. Dr. Williams and two nurses struggled to maintain their balance as the room went dark and several tools were heard to hit the floor. Alarms started beeping and screeching, and the operating table rocked and quivered.

“God, help us!” cried the nurse standing nearest the doctor.

STAY TUNED FOR MORE TO COME…

Click here for the links for all previous chapters of A Village Tale.