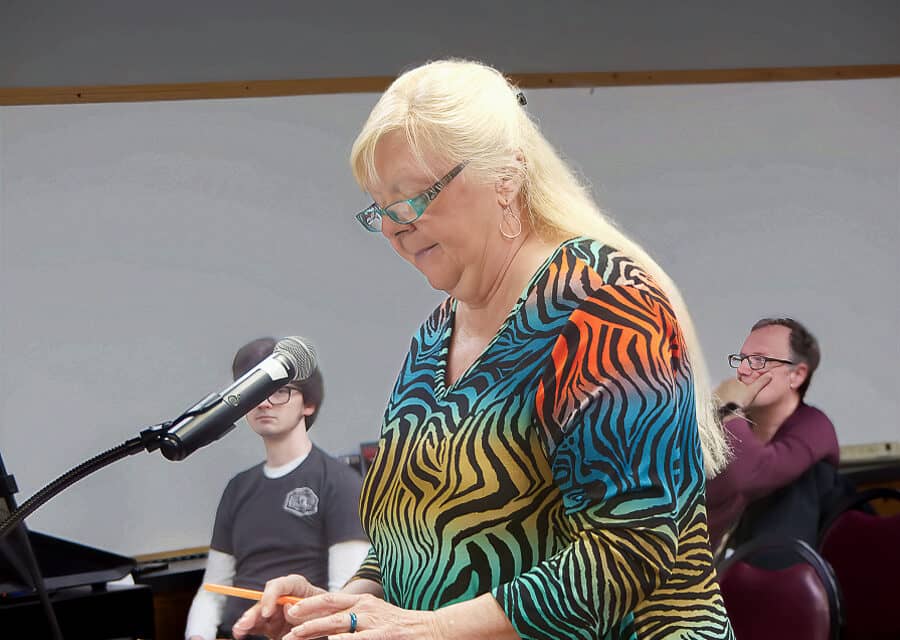 The Architectural Control Committee (ACC) Chair, Janet Rowe, updated the Board and community at the November 16, 2022, Board Meeting.

Janet Rowe reported year-to-date Compliance Department statistics. The department has 747 compliance cases, year-to-date, compared to 561 cases last year. Rowe said the ACC receives a lot of compliance cases. Sometimes a property owner starts a project before applying for and/or receiving a permit. When compliance becomes aware of this, the case is forwarded to the ACC for approval or denial.

There has been an uptick in projects started or even finished before a permit is issued. Rowe shared that after a permit is applied for, “the committee reviews the project and decides whether to approve or deny.” If the ACC denies the permit, then the work must be removed by the property owner. Early starts or finishes of a project are Compliance Department matters. Often in these cases, a fine is issued. Sometimes, it is determined that the contractors have violated the rules and started a permitless project without the property owner being aware of the lack of a permit. The ACC is working on a solution for this issue.

Two ACC members recently resigned – John Hyduke and Ron Poshard. Rowe stated, “I would like to publicly thank them for the time that they served on the committee. Mr. Poshard will be working for the POA as a building inspector.”

The committee meets twice a month, with the average number of permits discussed each time at around 25 to 30 applications. Denials range in the 1% range. Those denials are usually resolved by working with the property owner.

The committee has discussed the need to have a builders/contractors series to educate the new builders and contractors as to the rules. This was attempted in April, and Rowe said she was the only person that showed up, but the series three years ago was a success.

Board Director Tucker Omohundro stated that when making reports to the Compliance Department, your name is not mentioned. Your call is confidential.