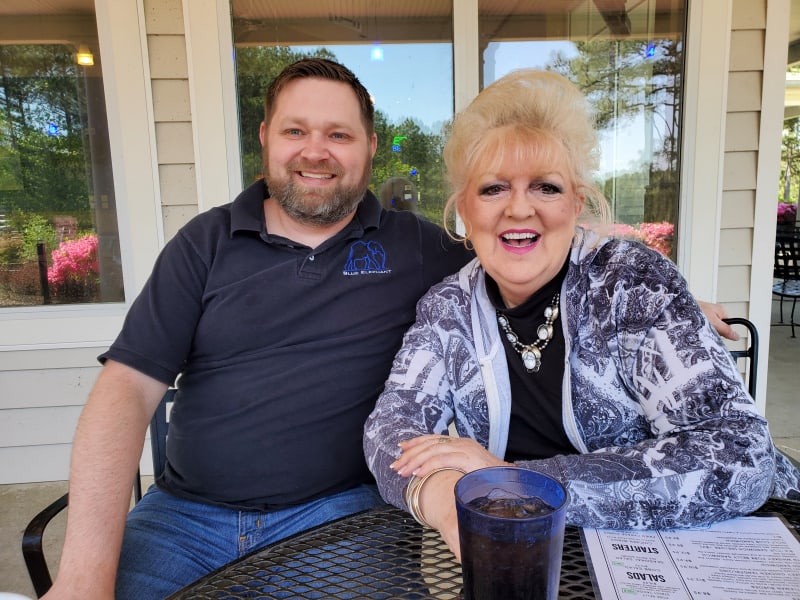 I stopped in for lunch at The Blue Elephant today with a friend and was able to sit and talk with the owner, Joseph Stansel. I wanted to follow up with him regarding the thefts and downright rudeness he and his staff have been suffering, and share some ideas for possible solutions. (Click here to read Hot Springs Village Dine and Dash.)

This is a problem that most businesses face and it’s so serious that it has caused the collapse of many…. even though many are afraid to say anything about it for fear of retribution. I applaud Joseph for his courage in bringing these problems to the community’s attention. I firmly believe most residents of Hot Springs Village are good, kind, courteous people who want to help our local businesses not just survive, but thrive.

I found out it’s not just the buffet where unscrupulous people try to get something for nothing. There are the “dine-and-dashers” too, and those who, after consuming every bite on their plates of the most expensive menu items, argue they shouldn’t have to pay the bill “because their food was awful”. To me, the irony in this situation is beyond ludicrous. Then there are the people who argue they should only have to pay half because they “don’t eat much”. The pinnacle of these horrible situations was the group of ten (adults and children) who came and ate at the buffet, stayed for over an hour and made a horrible mess, paid their bill, but called and disputed the credit card charge immediately after they left.

There’s right and there’s wrong… and all these situations are wrong. Shame on all of these thieves. I shudder to think what’s going to happen to them when karma catches up with them. The police should be called every single time.

Let’s help and protect our local restaurants and other small businesses, or we won’t have any! I thought this was just common sense, integrity, and good manners, but it seems that’s just not always the way of things anymore. These small business owners are good, hard-working people, working in very difficult situations, and they deserve our support.  Have you ever worked at a restaurant?  I have. And let me tell you it is a grueling, often thankless job of long, tiring hours on your feet. So please, just do the right thing…

1. Be polite and respectful to everyone. When you’re nasty and demanding, it says way more about your lack of good character than anything about them.

2. If you don’t like the price of whatever the local business/restaurant is selling, don’t go there. Go down the road to some other place where the price suits you better. Don’t go in, eat their food knowing full well what the price is, and then try to justify your attempt at thievery by denigrating their food or service. If the meals were bad, you wouldn’t have eaten them, or you would have asked to politely speak to the manager after the first bite or two. Don’t think what you’re doing is not patently obvious to everyone. If you’re unhappy with their food or prices or service, etc., just don’t go back. This is the only honest way to deal with the situation.

I eat at The Blue Elephant and all the other restaurants in HSV – and I’m grateful to ALL of them for the wonderful food and beverage services they provide to our community. You can be sure I’m going to be paying a whole lot closer attention to the diners in our restaurants and if I see a problem, I’m going to stand up for what is right and for all our local small business owners.

Please join me in thoughtful, kind, and appreciative consideration for their efforts, as well as the efforts of all our other restauranteurs and small businesses. If you see some thief or bully trying to cause a problem for an honest business person, stand up and say something. Doing nothing is the same as approval of what the bad person is doing.

And above all, remember that a compliment, a “thank you”, and a little encouragement goes a long way! 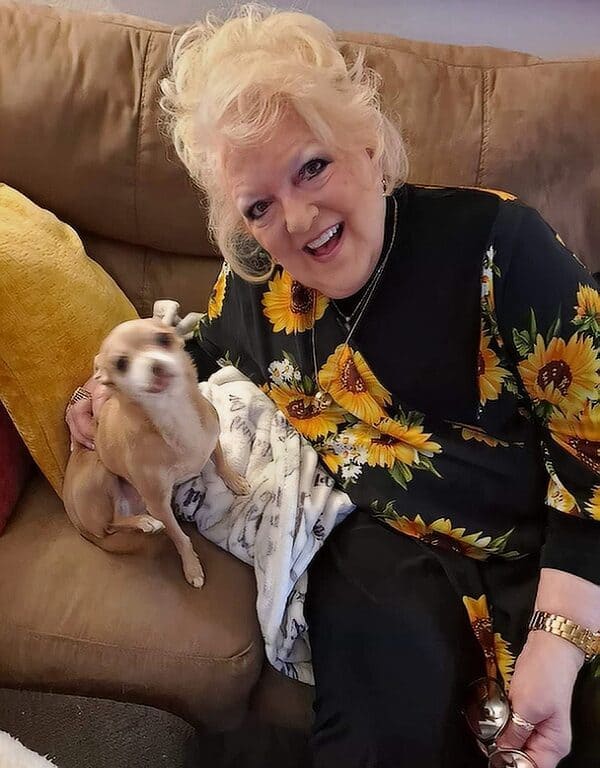