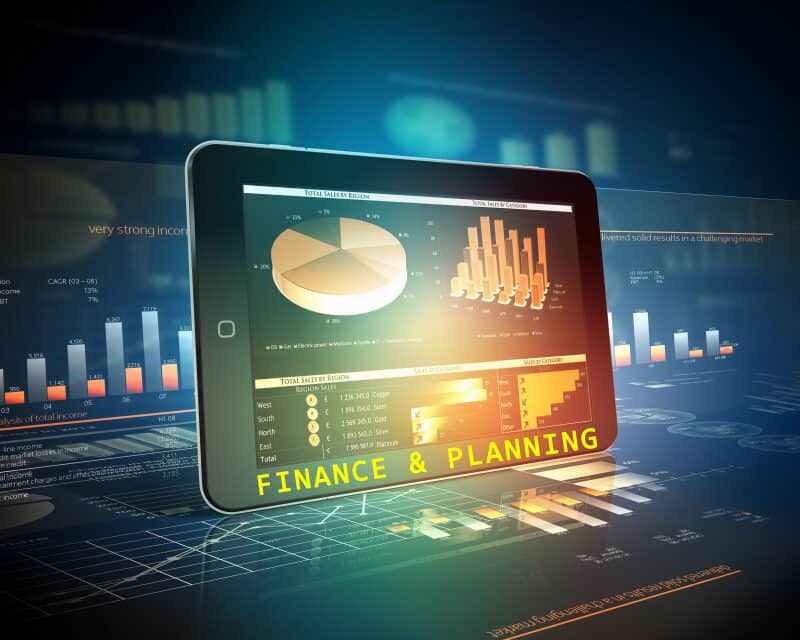 The HSVPOA Finance and Planning ( F & P) Committee met on May 9, 2022. One of the first orders of business was to re-elect officers. Other Items on the agenda were the review and finalization of the F & P position on insured and uninsured Investments, budgetary guidance, an update on the investment subcommittee, and the status of the Operations and Maintenance (O & M) Tables.

Larry Siener was re-elected to the position of Committee Chair, and Tom Heau was selected to fill the Vice-chair position again and to continue with the secretarial duties pro tem.

A statement in the 2020 audit said that not all of the POA assets have FDIC insurance. The F & P have drafted a statement after talking with Controller, Karl Russ, about his comfort level on this subject. This statement will be issued to ensure the Property Owners that the F & P Committee has looked at the auditors’ report and understands the circumstances and at this time the F & P Committee is comfortable with the approach used for managing risk.

Many of the POA assets are invested in local banks. “It is a common statement,” said Siener. Siener said this is a generally accepted accounting principle. “POA leadership has the responsibility for evaluating risks of all kinds of things in the POA. In this case, it’s in the Controller’s job jar.” This risk is looked at with the probability of occurrence and consequence of occurrence. A cost-benefit decision is made on whether or not anything should be done to manage the risk of not having all of the POA assets FDIC insured. “At this point in time, because returns on bank accounts and things like that are still not good, even though the interest rates have spiked quite a bit in the last few weeks, that hasn’t trickled down to what the banks are paying depositors. At this point in time, we could put in a program to manage that risk which would basically mean taking this money and breaking it up into a bunch of smaller pieces and spreading it across a bunch of banks. But we have to pay somebody to do that – either one of our own people or a banker. ” Siener said the cost associated with managing that money would cost us more than the interest earned. With the low rate of probability of a bank failure “coupled with the very low rate of return,” the POA’s decision is to accept the risk. This will continue to be periodically evaluated as interest rates continue to rise.

The committee voted to accept the statement and will publish it.

The Committee discussed some budget topics that the Board needs to address at the closed Board Retreat on Wednesday, May 11, 2022. These items include but are not limited to goals, Emergency Reserve Fund Targets, Fixed Asset Funds, and the Board’s recommendation to the POA as far as the 2023 focus. Belair said, “We have a new GM, two new members on the Board. We are just getting started.”

Belair said an emergency has come up and they have to deal with a new firetruck sooner than he expected.

Tom Heau said that his hot buttons when financially going forward are:

Siener shared, “It sounds like the Board goals and the Board broad budget parameters probably come out of the May Retreat…The big pieces of that would be:

Siener said that If the Board wants to tell the staff how they should plan for things like Emergency Reserves and Fixed Assets – where to put their priorities in the ’23 budget cycle – the board needs to let staff know these things before the budget starts. Then staff can go off and follow that direction and apply it. “If you don’t give them any direction, then they are going to use their best judgment and then you’re going to get in the middle of the budget review in September and October when you are out of time and somebody is going to go, ‘that is not what I meant.’ You’re going to put a lot of rework back in on these folks. It’s a painful process for them, anyway. Let’s not make it harder on them.”

Heau asked Belair for a full debrief on the Closed Board Retreat Meeting.

Siener said that after the Board Retreat he hopes “the Board will start to formulate the approach for Emergency Reserves, the approach for Fixed Asset Funds, Prioritization, and any specific guidance that you want to provide regarding fees.”

Siener stated, “We were looking for somebody with some Treasury background…One of the individuals who submitted an application for the F and P Committee also said they had some background in that environment.”

F & P Committee Member, C. Ford Williams, said that the sub-committee felt like the next steps should be to go to the bankers and talk with them to see what they recommended.

Controller, Karl Russ, explained, that the conversations with the various bankers had been, not just on uninsured/insured deposits. They also discussed investments and other services they could provide besides just deposit services. Russ said, “There is no one that stands out right now, but those two are supposed to go back and meet with each other and come back to us with their thoughts.”

Siener said the original plan for the committee for May was to delve into the O and M Tables but he recognizes that there has been a significant staff turnover, “there is a fair bit of trying to get up to speed…” The F & P Committee should be finished with the O & M Tables “by the end of June in order to give everybody the opportunity to get through the budget cycle without having to be double-timed marched.”

Russ said that is his goal. “Things are getting easier. We’re not 100% there yet…The O & M Tables were thoughtfully put together, but they are inconsistent in structure…It is almost to the point where we have to manually input everything and that just takes a little bit of time and also trying to fix what others may have done in the past to change formulas and whatnot. What I am working on first is getting, as quickly as I can, the various public works and utility tables updated, to get to Ken [Unger – Director of Public Services].” Then Russ will concentrate on the other departments.

The next F & P Committee Meeting is Monday, May 23 at 1:00 PM at the Ouachita Room at Ponce de Leon Center (across from The Woodlands).